Website: https://www.eventbrite.co.uk/o/lenses-of-croydon-8356421331
Lenses of Croydon is back with another weekly forum to help keep photographers across the world feeling connected and inspired.

We are excited to be hosting Bernard Miller as a guest speaker this week. He is a native of Indianapolis, Indiana, was a Croydon resident for over 10 years and a member of our Lenses of Croydon family since July 2016.

He dabbled in photography for several years with borrowed cameras, getting sports photos published in a few. Despite his own admission knowing little about photography, Miller won a pair of awards from the Mississippi Press Association for newspaper sports photography in the early 1990s.

While living in Bremerhaven, Germany, in the late 90s (where he was also coaching a professional basketball team), Miller began taking photography seriously, purchasing his first personal camera, getting to grips with the basic skills of photography, and learning to process and print film. His first self-assigned projects were documenting the lives of African asylum
seekers in Germany and attempting to master macro photography of nature.

Returning to the US, he participated in the grassroots filmmaking scene corollary to Atlanta’s burgeoning movie industry in the early 2000s with many actors, musicians and small film productions while honing his craft. Before coming to the UK, Miller had sports and news photographs published in several newspapers in Mississippi once more and in Georgia, hispublished in a national magazine.

After moving to London in 2005 to take a teaching job in secondary science, Miller did extensive work in music, dance, clubs and professional boxing/kickboxing/MMA, among other things.

Having begun listening to Grime while living in Atlanta, Miller immersed himself in the scene when he arrived in the UK, shooting many of the stars of the first wave of Grime live, backstage, in the ends, and on video sets, as well as photographing album covers for Skepta (his official debut, Greatest Hits), legendary collective Roll Deep, and others.

For several years, Miller also documented the outrageously vibrant African-Caribbean LGBTQ bashment club scene of the last part of the first decade of the 2000s. His work from that period has been published in the online editions of Vice and iD, and features in a film titled “Out and
Bad” produced by Vice’s Noisey channel.

Miller’s boxing and MMA photography published in Boxing News—he’s had Shot of the Week in the magazine four times—the Daily Mail’s online edition, French sports magazine L’Equipe numerous newspapers, magazines and other publications in the UK and beyond.

Renowned international underground visual artist INSA has used Miller’s photographic skills to make several of his projects a reality. Photographs from Miller’s work with INSA have appeared in Juxtapoz, Hypebeast, Evisu jeans’ opulent Hong Kong flagship store, and many other places. The photos he took in 2010 of INSA’s notorious elephant dung shoes, made for Tate Britain’s
retrospective of Chris Ofili’s career, went viral worldwide and illustrated many end-of-year lists of art and generally weird happenings.

Despite becoming a naturalised UK citizen, the US in 2016 when his father suffered a major health crisis. He worked for two years at a basketball academy in Florida, where he provided much of the action and other photography for the institution during that time.

sportshave were. He worked Mississippi newspapers and returned is a fight photosMiller to

Miller currently operates a one-man portrait studio at the appropriately named Magic Mall in West Orlando, where he, inspired by the work of Mike Disfarmer, August Sander, Malick Sidibe and Seydou Keita, is working as a commercial photographer while producing a record of what people in a particular place—Orlando’s African-American, Haitian and Hispanic communities, primarily—look like and how they see and present themselves in this critical period of American history. During the past two years, he has produced portraits of over 1,000 people.

Miller attended several Lenses of Croydon’s events while living in the borough (no that it matters where in the world anyone lives), and he looks forward to resettling in Croydon as soon as the pandemic settles down, and being an active member and supporter of the LoC movement once again. 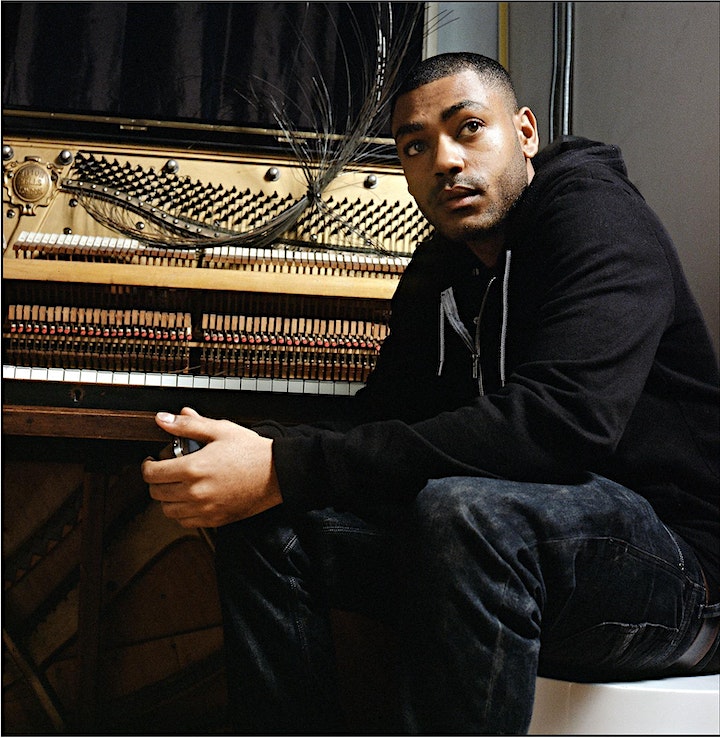 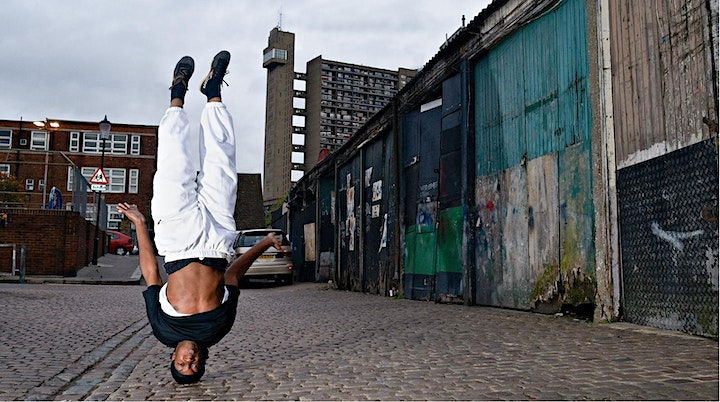 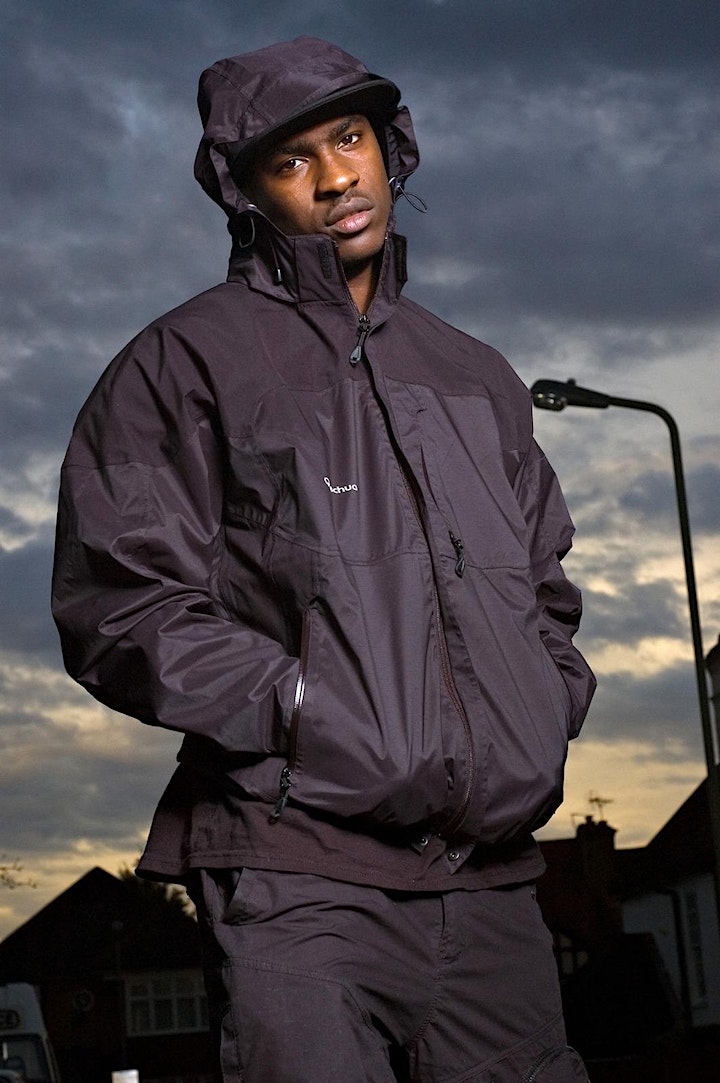 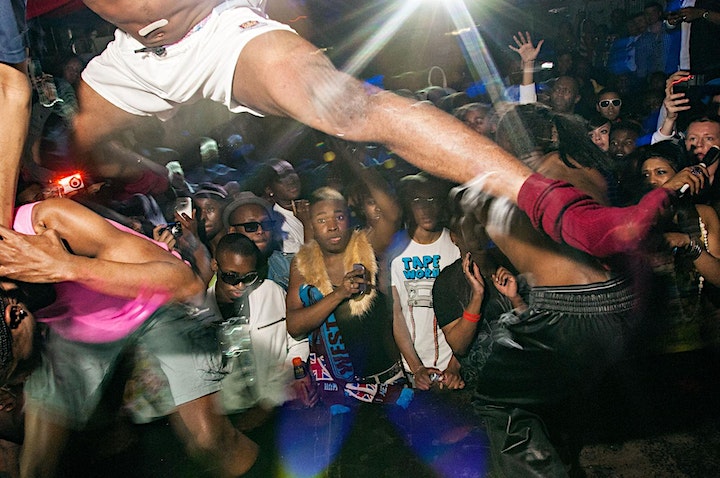 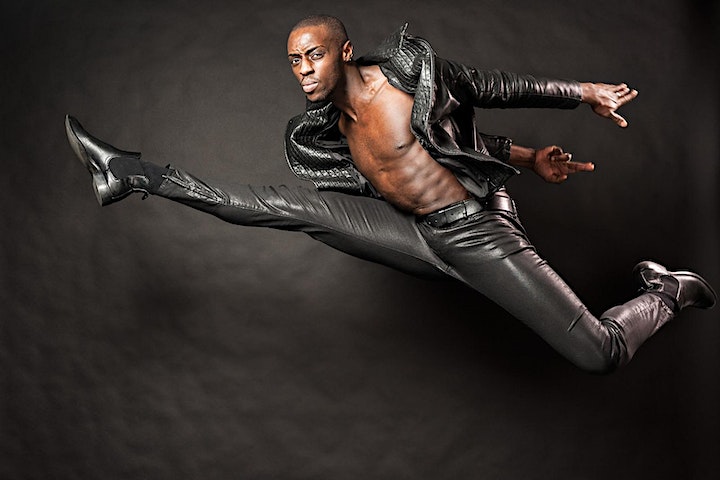 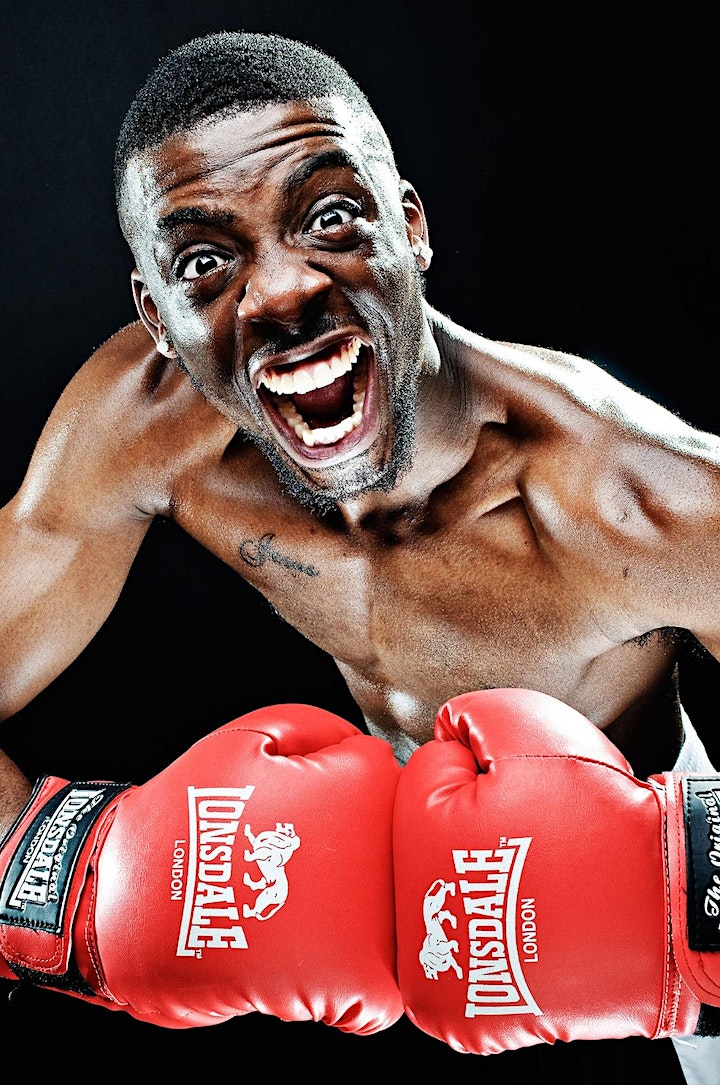 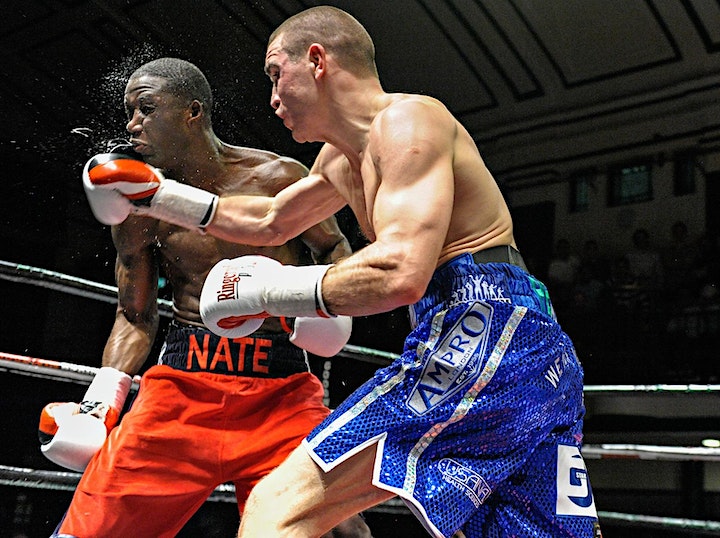