Website: https://www.eventbrite.co.uk/o/lenses-of-croydon-8356421331
Lenses of Croydon return with another event to help keep photographers across the world feeling connected and inspired.

Occupying creative spaces is an inherent characteristic of Robert ‘Rob’ Wilson Jr aka Fluid4Sight, a popular London based photographer known across the London Borough of Croydon and often described as a melting pot of talent. Robert has so many facets of creative flair that it would not be understandable to compare him to one of his heroes, the late Gordon Parkes.

Rob is a skilled musician who, inspired by the soothing element of music, taught himself to play the piano, guitar, and drums. He has been a part of numerous bands and is a founding member of the Jazz band, Infusion. Robert is a long-term user of the Adobe Suite packages, utilising their software for graphic design, music production, video editing and graphic design purposes.

He gained a great deal of experience during his first few years as the official photographer of Croydon’s Tech City. In 2009 Rob began exploring something new when he switched his camera from video to manual mode. Something as simple as changing his camera dial birthed a new channel for him to investigate, allowing Rob to develop the confidence to refer to himself as a photographer. This provided him with another first, as his images have been published in various newspaper articles affiliated with Croydon’s growing technology movement.

Suppose you have known Robert for more than eight years. You could easily find yourself associating his use of the camera with his freelance work as a videographer, documenting community events, music videos, live band performances or creating promotional videos for various creatives and the odd politician.

According to the Croydon Citizen, if you live in Croydon, “it is more than likely you’ve met Rob Wilson Jr around town, as he can be frequently spotted at events, documenting Croydon life with his camera.”

Over time Rob has transitioned almost entirely from videography to being a still photographer. He still finds it difficult to determine his niche. In between studying photography at the University of Westminster, he takes commissions for portraits, documentary, events, and travel photography which has seen him travelling on all-expense-paid trips to countries and locations that he did not envision being paid to visit while studying as a mature student.

As is customary at the Croydon Photography Forum, we will be holding a prize draw to will item. While any size donation is welcomed, donations of £3 will entitle you to an entry into the evening’s prize draw, and a donation of £5 will give you two prize draw entries and so forth.

We look forward to welcoming you on Tuesday!!!! 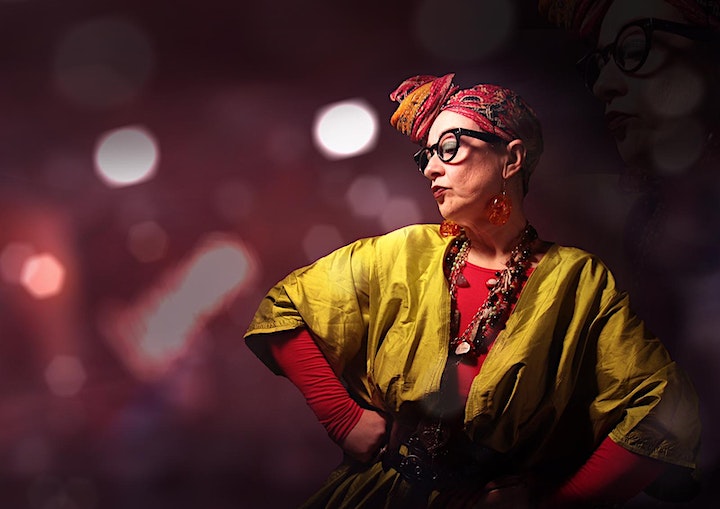 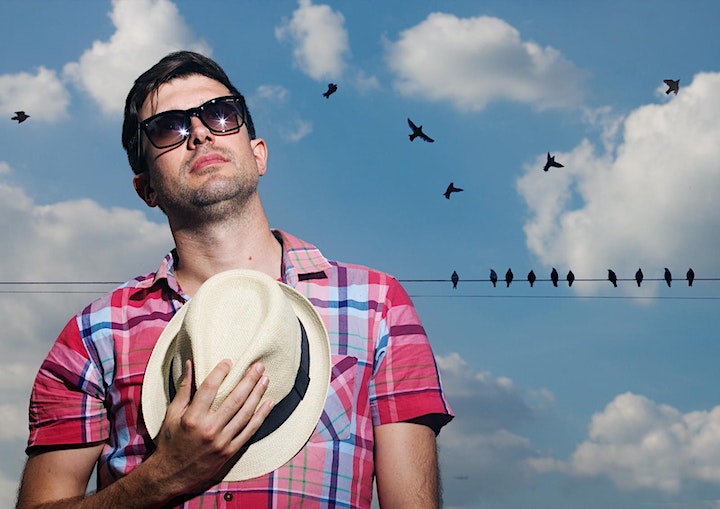 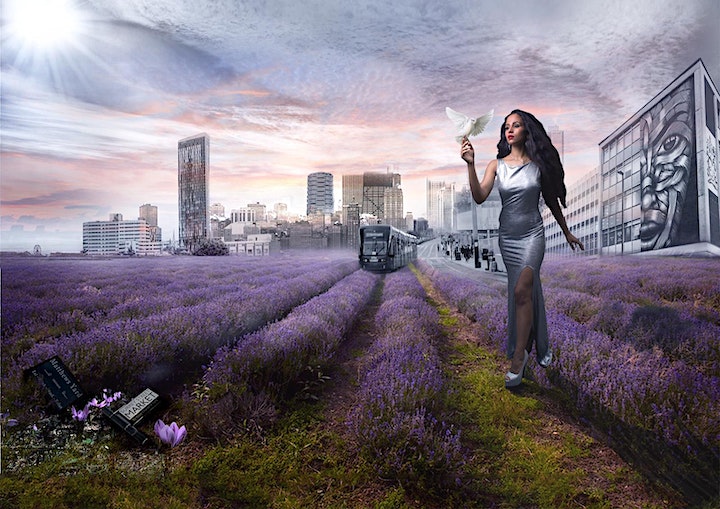