Website: https://www.eventbrite.co.uk/o/lenses-of-croydon-8356421331
Lenses of Croydon return with another event to help keep photographers across the world feeling connected and inspired.

Michael is Croydon based studio photographer and Photo Cafe owner who has worked in the photography industry for the past twenty years. In that time he’s taken studio portraits of over half a million people working as a cruise ship photographer before settling back in the UK and setting up Memory Gate Photography in 2009 with business partner Marcin Mieczkowski.

In early 2019 an interest in stereoscopic photography took a sideways step and evolved into what is now LondonIn360.

Since the beginning of 2020 Michael has been sharing daily 360 tiny planet and inverted tiny planet images on Instagram. The project began as an exploration of every London Borough and grew to regular mini street photography adventures and 20k walks around the capital.

Michael claims to have coined the term 360 Street Photography. He requested to showcase his work to further add validity to his assertion that he is indeed the father of 360 street photography.

“I bought a 360 camera because I wanted to take 3D photos of glaciers in Alaska in an attempt to show how impress Queen’s Brian May. I now wander around the streets of London trying to subtly extend a three-meter selfie stick into the air.”

“For me the project is about taking photos for no other reason than my own enjoyment. In a city where everything interesting has been photographed a million times before it is exciting to offer a unique perspective.”

Michael has kindly donated a raffle prize of limited edition 360 street photography prints for our event. While any size donation is welcomed, donations of £3 will entitle you to an entry into the evening’s prize draw, and a donation of £5 will give you 2 prize draw entries and so forth.

We look forward to welcoming you on Tuesday!!!! 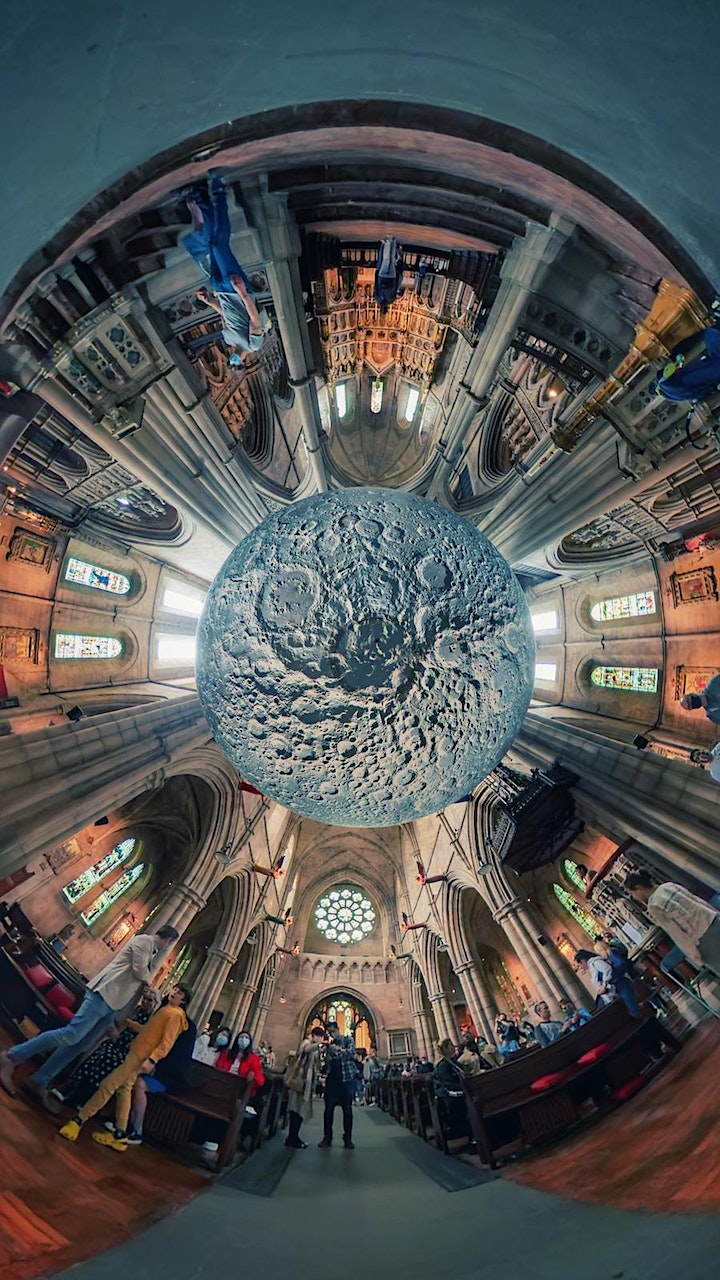 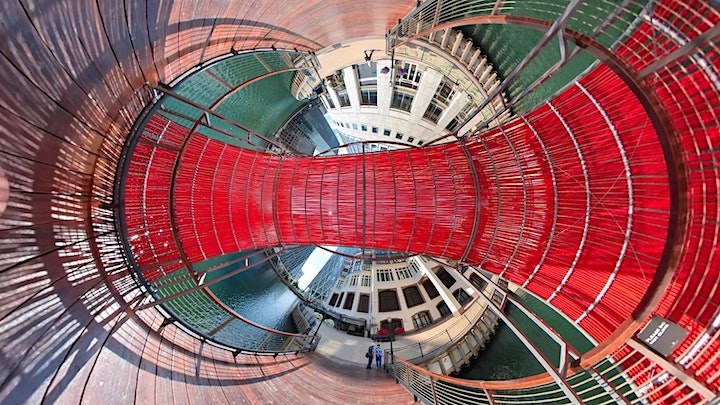 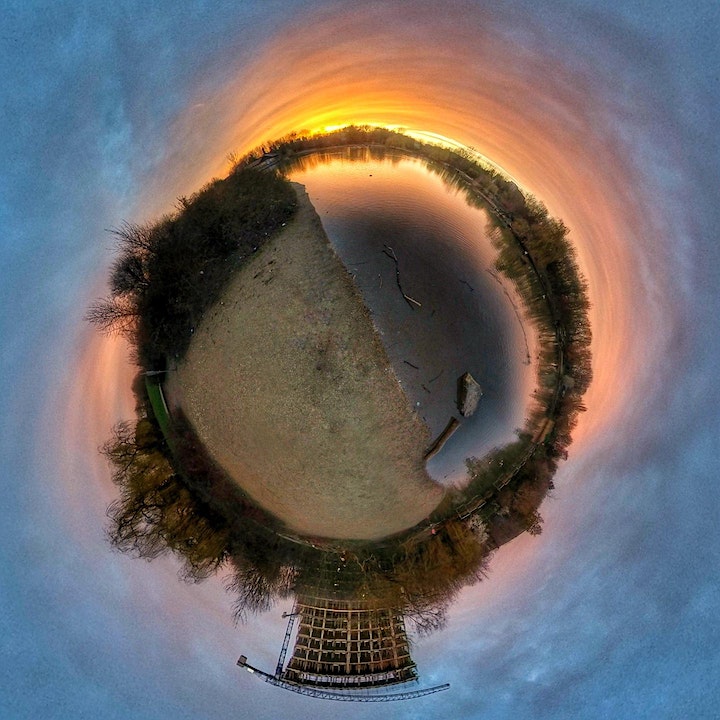